Why Your Home Buyers Really Need to Hurry 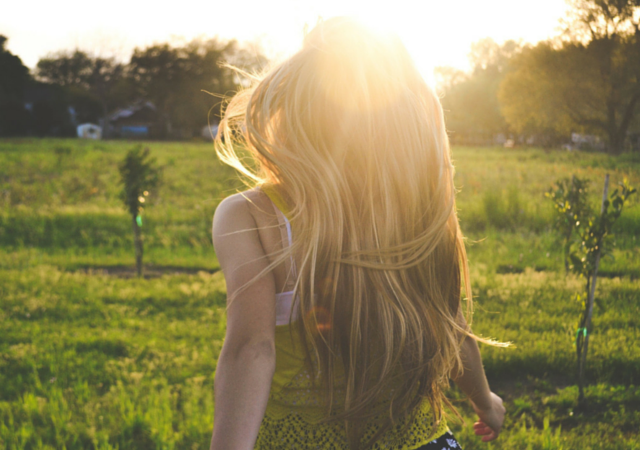 Home buyers are expected to outnumber home sellers this spring, which likely will drive up asking prices, Lawrence Yun, the chief economist for the National Association of REALTORS®, told The Wall Street Journal.

“Given that prices are rising, more people will be pushed on the borderline of conventional mortgage limits and may need a large down payment or a jumbo mortgage,” Yun says.

Nationwide, the median price for an existing single-family home in January was $213,800 – up 8.2 percent just from a year ago, according to NAR’s housing data. Home prices are moving at the highest rate since April 2015.

One piece of good news for home buyers this spring: Mortgage rates are expected to stay low, with the 30-year fixed-rate mortgage not likely to rise above 4 percent before May, says Keith Gumbinger, vice president of HSH.com.

As such, lenders are predicting that the spring season will be a busy one. To avoid closing delays, buyers need to get into the market sooner rather than later, says Paul Anastos, president of Mortgage Master in Walpole, Mass., a division of loanDepot.

Like a traffic jam, “every minute later you leave costs you 10 minutes,” he notes. “Every day, the audience looking for houses increases exponentially.”

Anastos also urges home buyers to get preapproved for a loan prior to home-shopping — a step above pre-qualification. He says that alone could save home shoppers up to 10 days in the closing period.

“If you find a home this weekend, you look highly competitive” too, he says.