Why You Should Advertise Your Mobile App On Television 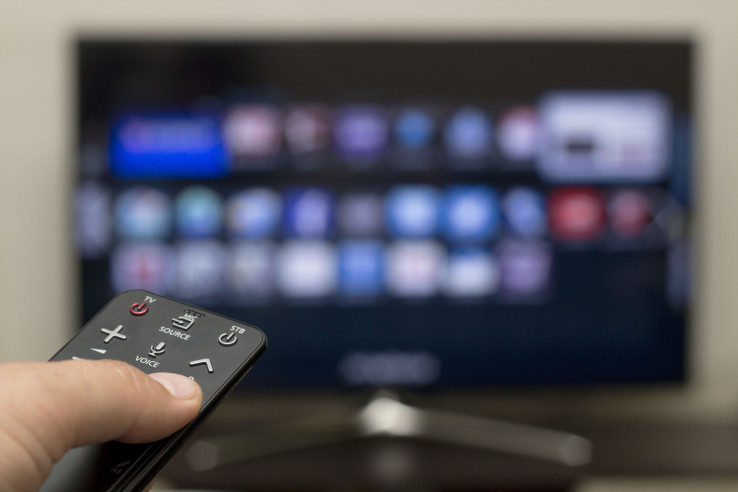 From ad networks and exchanges to demand-side platforms and other app publishers, app marketers have left no stone unturned when it comes to finding new mobile channels on which to advertise their apps. And yet, as the market matures and evolves, most developers are finding mobile as a channel to be saturated, competitive and increasingly expensive.

For help, some app marketers have turned to television to promote their apps. It started, notably, during this year’s Super Bowl, with commercials for not one but two different mobile games — Clash of Clans and Game of War, featuring celebrities no less than A-listers Liam Neeson and Kate Upton. The industry took notice, and many other app developers have since followed suit. Slowly but surely, the mobile industry is turning to TV advertising as a critical component in the overall marketing mix.

There are plenty of good reasons for this seismic shift. After all, TV still offers the largest reach of any mass-market media. In workplaces around the world, colleagues still gather around the water cooler to discuss the latest episodes of their favorite TV shows, and there are still parties marking major season finales and sporting events.

Even while watching TV, a viewer’s smartphone or tablet device is usually only an arm’s length away.

And then there’s the fact that it’s acceptable for TV ads to run longer than their mobile counterparts. Mobile video ads tend to be short — 15 seconds or less. In most cases, that’s simply not enough time to tell an app’s whole story. A television commercial, on the other hand, usually lasts 30 seconds or longer, letting marketers get deeper into their value proposition and really tell their brand’s story with panache.

Television, more so than billboards, newspapers or radio, is a great brand-building tool that gives app marketers credibility and recognition with the masses.

Another benefit of TV advertising is that it can often help app marketers reach new audiences. Some marketers might feel they have exhausted every mobile medium and hit a plateau because they continue to target the same audience. Television provides an opportunity to tap into a broader audience — one that includes new consumers in addition to the same ones they’ve targeted time and time again.

Big brands already establish cross-media synergy by incorporating website URLs into their TV ads; it won’t be long before the call-to-action at the end of a brand’s TV ad is to download an app instead of visit a website.