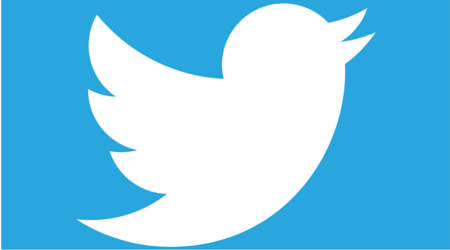 Soon you may need to re-think your real estate business’ social media strategy. Recently, Twitter pushed out a new timeline redesign with new features that will push up tweets that are most relevant and engaging to users rather than showing all tweets in chronological order.

The social network hopes this feature, along with some others planned on the horizon, will help revive its shrinking audience.

For now, the new feature is opt-in only, so you will need to manually activate it in your account settings. The company eventually plans to roll out the change to all Twitter users in the coming months.

The new “best tweets first” feature will always appear at the top of your feed each time you open the Twitter app or the website.

“Exactly how many tweets appear in the groups of ‘best’ tweets will vary from user to user, though it will likely be based on the number of people you follow,” according to Mashable. Twitter says it takes into account who you interact with, the Tweets you usually engage with, your interests, and what’s going on in your network to decide what Tweets you likely care about the most.