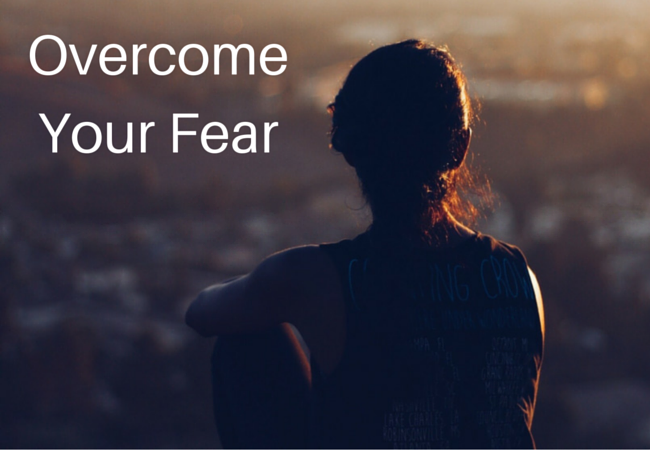 Recently, virgin.com published a research of Dr Philipp K Berger on how is it that this debilitating fear affects potential entrepreneurs?
It’s something that researcher Dr Philipp K Berger knows all about, back in 2010 he toyed with the idea of starting his own business but found himself worrying about taking the leap.
“Even though starting a company was completely my dream, I found myself confronted with a lot of irrational fear that I really could not explain,” he tells the Wall Street Journal. “Even if the company failed I was sure I would get another good job afterwards so objectively there was no reason to fear.”
Eventually he launched the business – a sushi restaurant chain with automated production – and at the same time explored the relationship between fear and entrepreneurship in his PhD thesis.
“People are less fearful if they have leadership experience and an intrinsic motivation to start a company,” he says. “The sex of the entrepreneur also matters. Females tend to be more fearful about founding a company, even though they have the same success chances once they actually do. A lot of the entrepreneurship potential of women is untapped.”
Unsurprisingly, his research also found that people who had a high self-estimation of their abilities also had lower fear – and thus a higher chance of actually doing something with their ideas and founding companies. However, he does point out that this has nothing to do with actual competency, so there’s a chance that these entrepreneurs aren’t the most competent to be running businesses, they just think that they are.
How can entrepreneurs cope with that fear and manage to found a company anyway?
The key, he says, is in being aware of it. “With a lot of psychological problems, if you’re aware of that, that’s one big step to getting along with it. You want people that are aware of fear and the pitfalls so they can work to avoid them, but you don’t want so much fear that it prevents them from founding.”
So how did Dr Berger go from being frozen by fear of failure to launching a successful start-up? And how can other entrepreneurs overcome their fear?
“The [step] I took was dividing the big step of founding a company into multiple smaller steps,” he explains.
“That could be, you stay in full-time employment but register a company, then you look for an investor but stay in your company, and then you have talks and get busier so you go down to part-time at your job and maybe consider a sabbatical. The more you divide the big decision of founding a company into small steps, the less fear you will have.”

Soon you may need to re-think your real estate business’ social media strategy. Recently, Twitter pushed out a new timeline […]