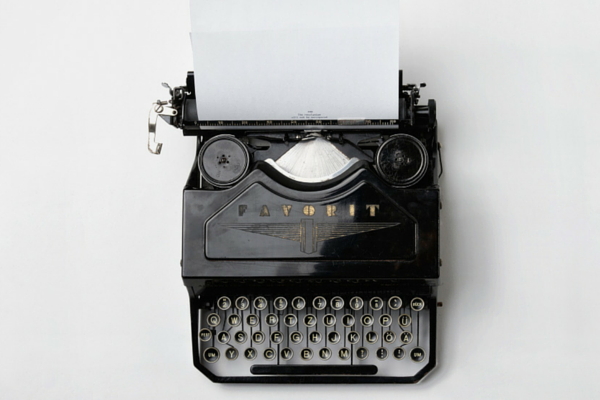 “E-mail is dying among mobile’s youngest users,” reads a headline from TechCrunch.com. Messaging apps may be the future mode of communication.

A new study shows that e-mail is lessening its dominance as messaging apps gain more steam among young users. For your future clients, you may need to soon embrace a change in how you communicate with them.

A report from App Annie shows that those aged 13 to 24 spend more than 3.5 times of overall usage time in messaging apps than those over 45 years old.

“For those who did not grow up with a smartphone in hand, there’s a propensity to use the device like a smaller personal computer, it seems,” TechCrunch reports. “Those aged 45 or older spent a higher share of their time in the top five mobile web browsers on their phone than any other age group, for example. Plus, they spent more time in the top five e-mail apps for Android and less time in the top five messaging apps.”

Younger users, on the other hand, are more likely to use messaging apps than e-mail on their devices.

Many companies are already taking notice. For example, Facebook has been working to make its Messenger and WhatsApp products more than just an alternative to texting and are integrating business-to-consumer communications.

The report also shows that the youngest users are heavy users of video streaming services on their phones. The time spent in the top five video streaming apps on Android was more than double that of those aged 45 or older.

You know buyers are most likely to start their home search online, surveys attest to that. And, sure, you know […]